Shortly after the (alleged Iranian) drone attack, President Donald Trump questioned the US’ presence in the region, and called on China, Japan, and other countries to protect their own shipspassing through the Strait of Hormuz.

According to BusinessInsider.com, Trump noted that much of China and Japan’s oil flow through the strait, and added: “So why are we protecting the shipping lanes for other countries (many years) for zero compensation.”

“We don’t even need to be there in that the U.S. has just become (by far) the largest producer of Energy anywhere in the world!” the president tweeted.

While a large proportion — 76% — of oil flowing through the chokepoint does end up in Asian countries, the US still imports more than 30 million barrels of oil a month from countries in the Middle East, Business Insider’s Alex Lockie reported, citing the EIA.

… the Trump administration approved the sale of $2.2 billion worth of arms to Taiwan, enraging the Chinese government.
The Chinese Foreign Ministry spokesperson Geng Shuang said the sale “grossly interferes in China’s internal affairs and undermines China’s sovereignty and security interests,” the BBC reported, as the ministry called on the US to “immediately cancel” the transaction.

According to RT.com, there would be economic consequences, too.

Also, the Philippine’s President, Duterte, has called for the 7th Fleet to patrol the South Chine Sea. 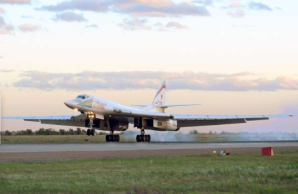 Global 33 According to Smoot and Brown Brothers Harriman

Although economists disagree by how much, the consensus view among economists and economic historians is that “The passage of the Smoot–Hawley Tariff exacerbated the Great Depression” and led to WWII

The Missiles of July 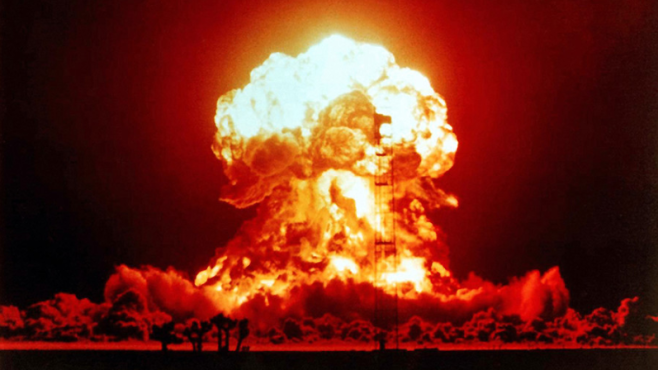 Trade War with China is REAL. China is a Nuclear Power with Mobile ICBMs aend joined Russia in Wargames!

Have you signed your Selective Service Card?

“Michael is a massive storm that could bring total devastation to parts of our state,” said Florida Gov. Rick Scott Monday afternoon.

“Hurricane Michael is forecast to be the most destructive storm to hit the Florida Panhandle in decades,” he added.

A Scientific Explanation for Moses Parting the Red Sea

Hundreds need to be rescued
Florence’s merciless deluge has already killed 18 people, trapped hundreds and made parts of North and South Carolina impassable — and the worst flooding is yet to come.

2 Dams in Danger in North Carolina; Florence Death toll Rises to 12 in the State

Flooding led to the closure of a huge stretch of Interstate 95 from north of Fayetteville all the way north to U.S. 64 – a span of about 60 miles of the freeway. Officials told drivers to avoid I-95 entirely, and advised them to instead go west into Tennessee and take I-75 through Georgia, WTVR.com reported.
“This is an extremely long detour, but it is the detour that offers the lowest risk of flooding at this time,” said the DOT.

State officials asked out-of-state motorists to go around North Carolina and avoid I-95.

Hundreds are still trapped from Florence’s flooding, and ‘the worst is still yet to come’

“Floodwaters are rising, and if you aren’t watching for them, you are risking your life,” Gov. Roy Cooper said.
Officials were warning residents not only to stay off the roads but also to avoid using GPS systems.
“As conditions change, GPS navigation systems are not keeping up with the road closures and are directing people onto roads that are confirmed closed and/or flooded,” the state Transportation Department said on Twitter.

“I don’t care if this goes down to a Category 1. We’re still going to have a Category 4 storm surge,” ” CNN meteorologist Chad Myers said. 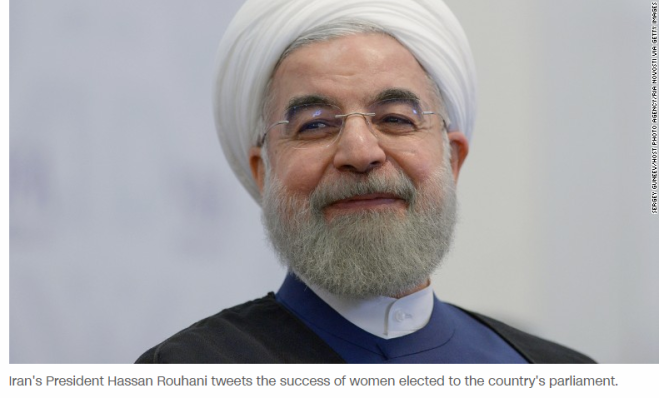 Is There Room For One More Valdez or Sun

TIPS for Airbus and Rolls Royce-Spey

But when asked what the US’ endgame is in Iran, Bolton claimed that the Ayatollah’s regime is safe: “Just to be clear, regime change in Iran is not American policy. But what we want is massive change in the regime’s behavior,” he replied. “We are going to do other things to put pressure on Iran as well,” he added, not specifying what those might be.

Are You Gonna Go My Way

FooBar?????
Is There Room For One More Sun

avoidtoomasmes
Create a free website or blog at WordPress.com.